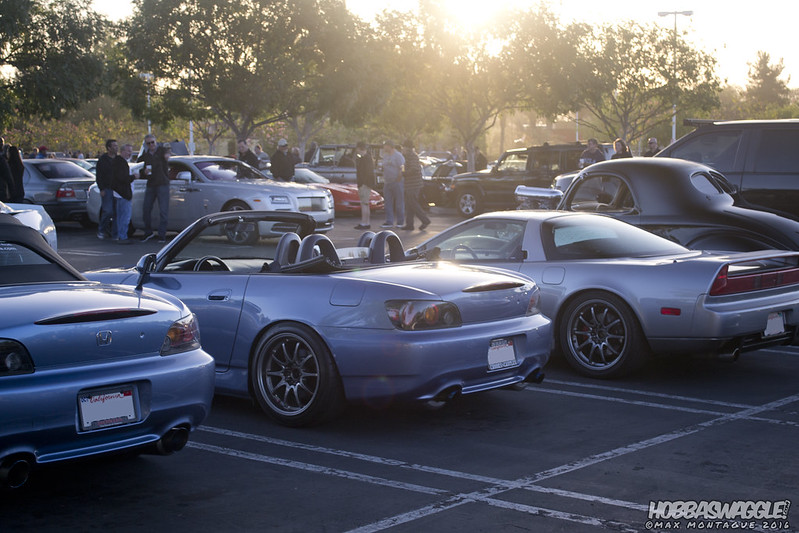 After another long break from my regular Cars & Coffee attendance (who thought school would require so much homework!) I woke up bright and early on a Saturday morning to drive over to the Aliso Viejo Town Center to see what the latest round of other earlybirds brought to the meet. END_OF_DOCUMENT_TOKEN_TO_BE_REPLACED 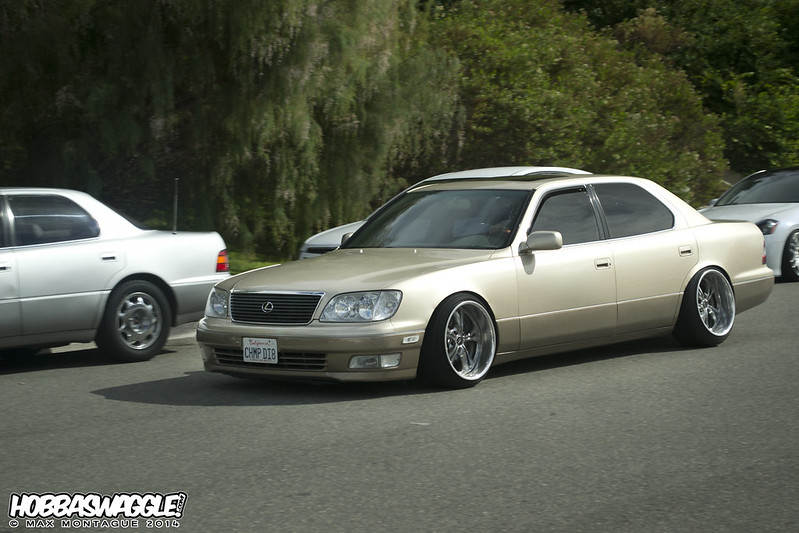 Better late than never! Here’s my coverage from Joey’s “The Chronicles: Year Six” meet, which was mind-blowing. As usual.

END_OF_DOCUMENT_TOKEN_TO_BE_REPLACED 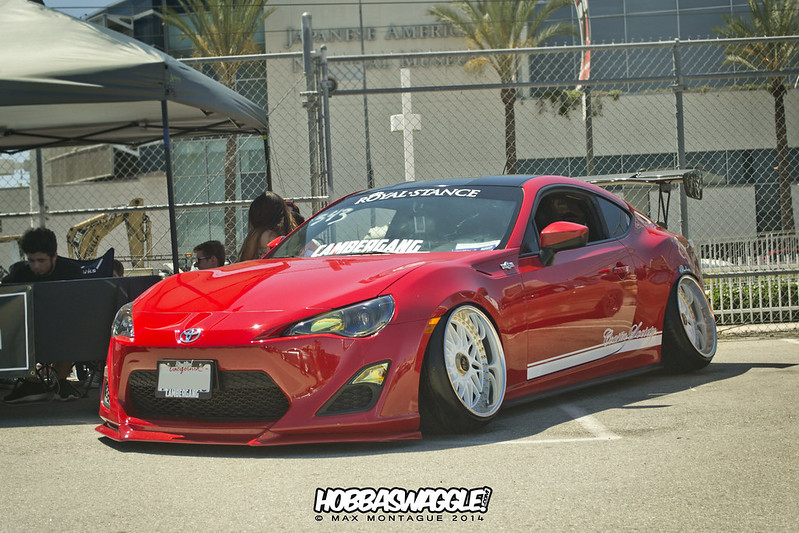 Hey guys, I know it’s been forever since pt.1, but I finally sorted out my issues posting and we are back!  I’ll just let pt.2’s photos speak for themselves…

END_OF_DOCUMENT_TOKEN_TO_BE_REPLACED 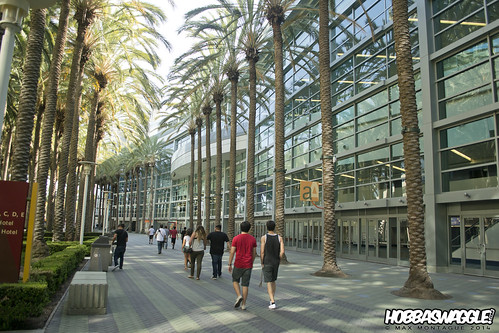 END_OF_DOCUMENT_TOKEN_TO_BE_REPLACED

Today we resume where I left off before to finish up my shots from the Wekfest parking lot!  We return to the sun-soaked pavement surrounding Long Beach’s Queen Mary to take a peek at the show outside the show.