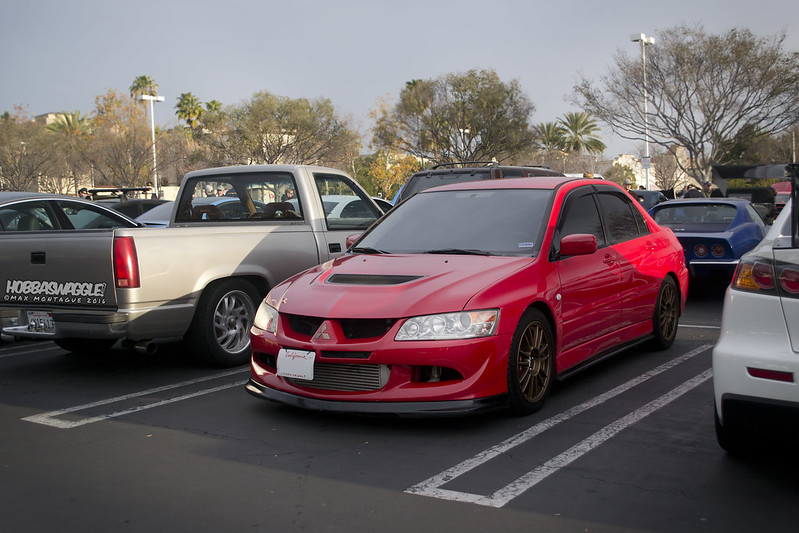 Last week I attended the OC Fairgrounds version of Cars & Coffee and honestly, I was pretty disappointed by the turnout having gotten used to the insanity that the Irvine meet turned into.  Luckily the Aliso Viejo version of the meet seems to be where the majority of the attendance has shifted to so I had plenty to drool over and snap shots of! 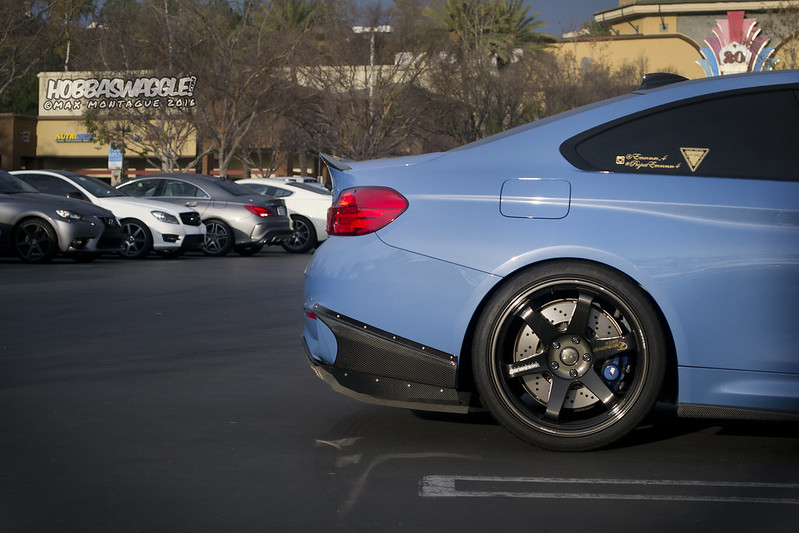 It wasn’t nearly as well organized as the Irvine meet had become but it was arguably cooler to see some of these wild machines parked right next to people that were getting their morning donuts and coffee before bringing their kids to the morning soccer game! 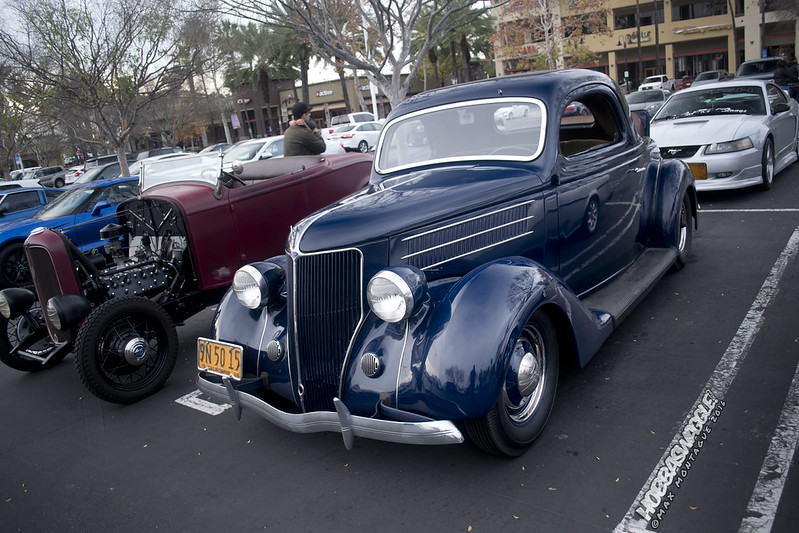 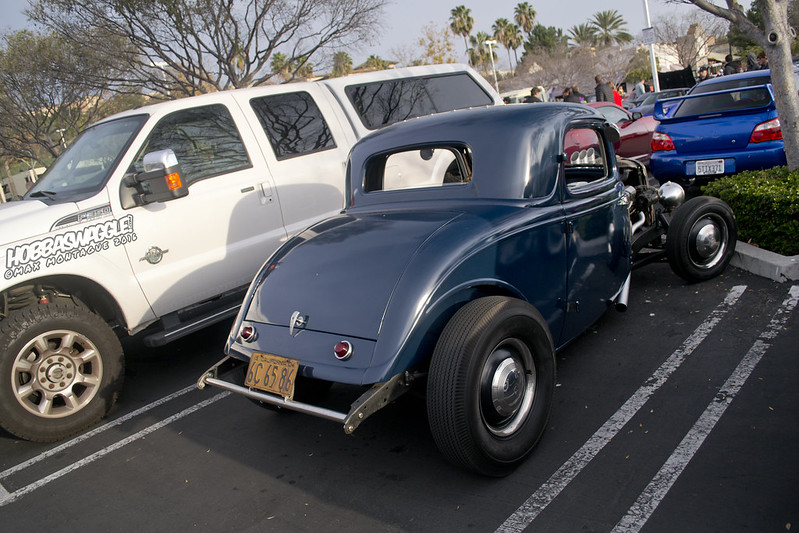 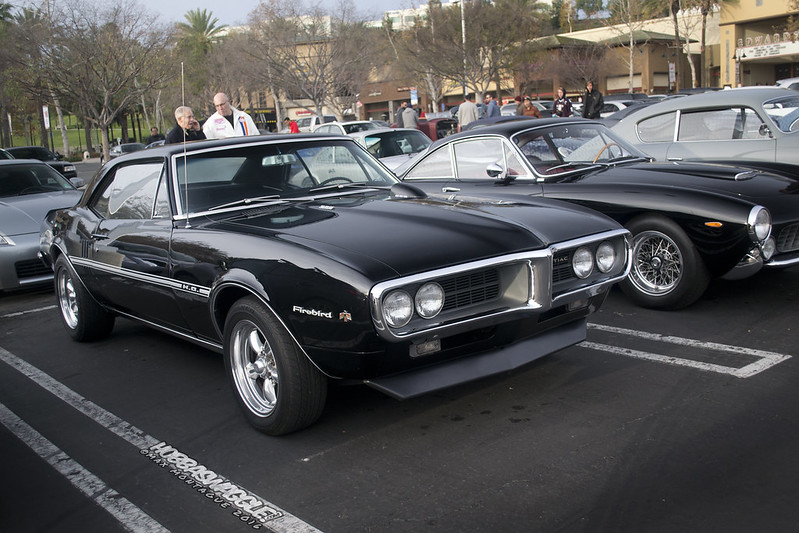 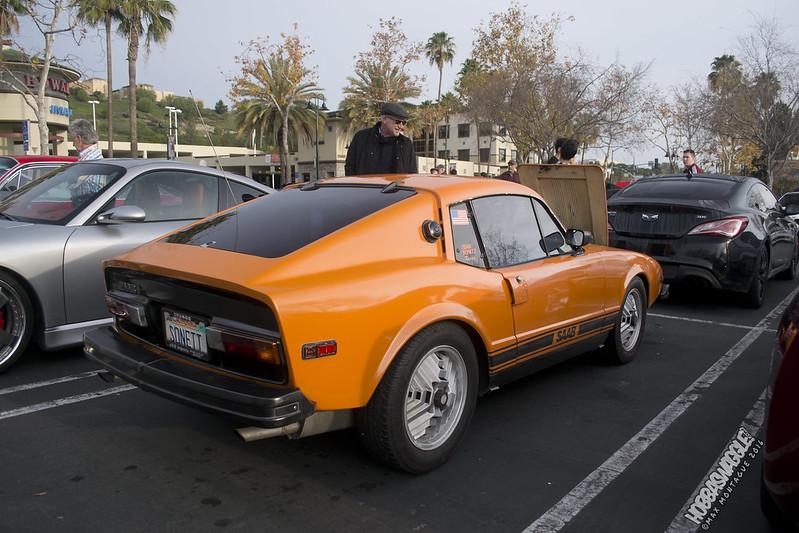 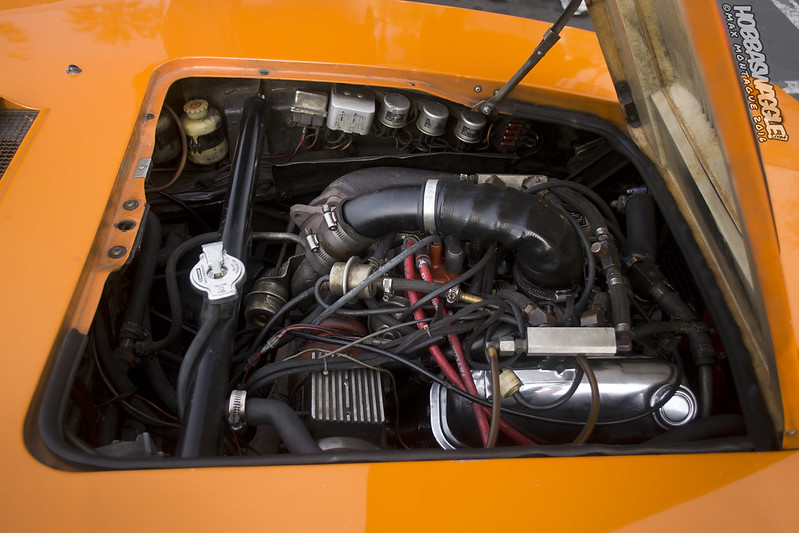 As always there was a really cool, eclectic mix of cars there to suit anyone’s taste. This Saab coupe with it’s turbo V-4 was definitely one that made everyone chuckle when they walked up to it. 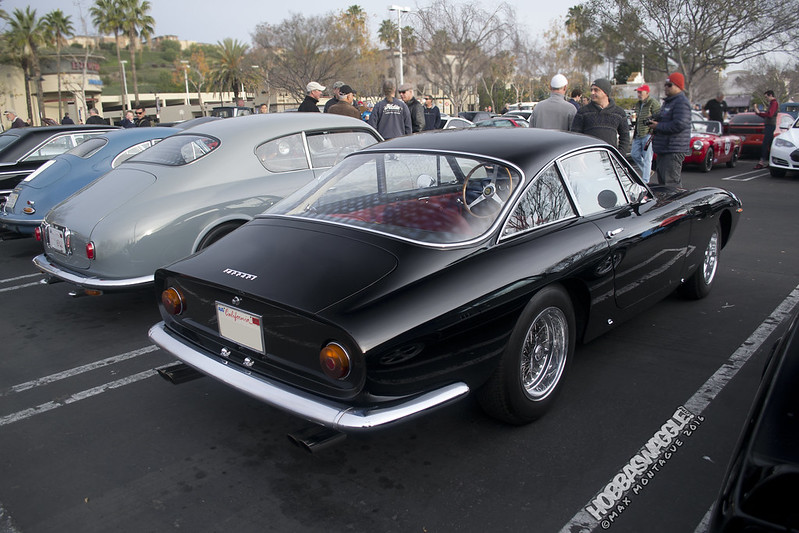 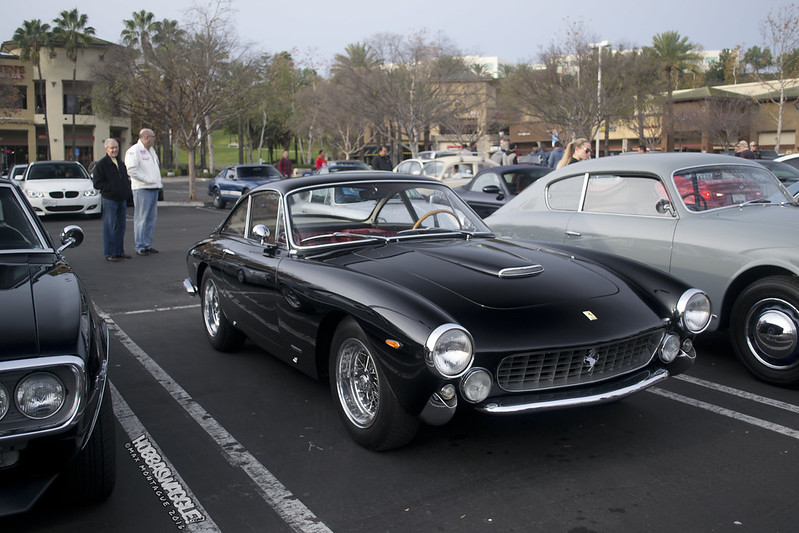 The worth of this parking lot for the two or three hours these cars are parked here must be astronomical! 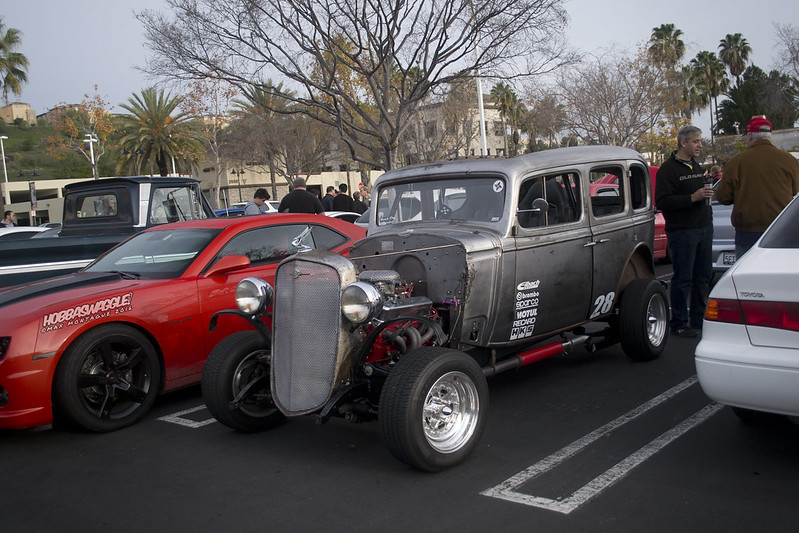 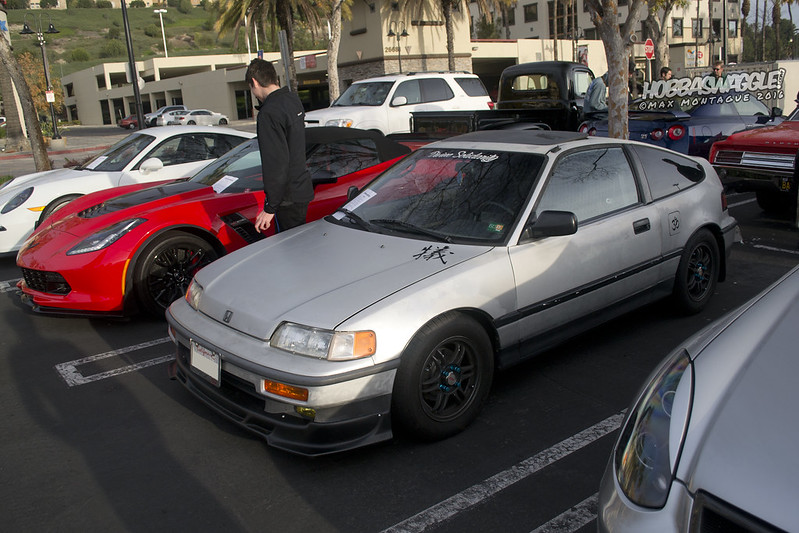 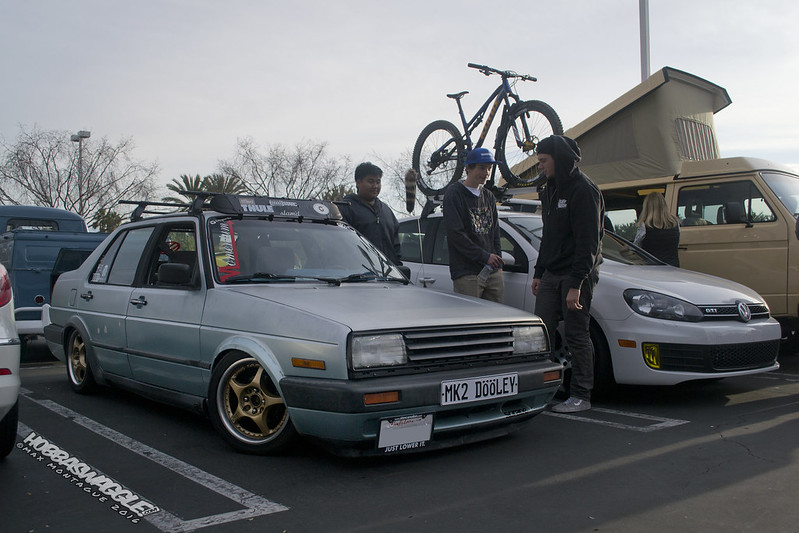 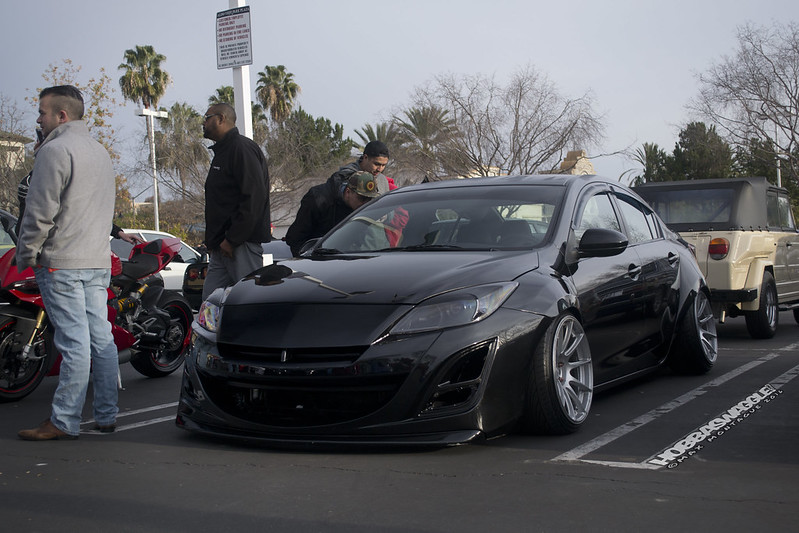 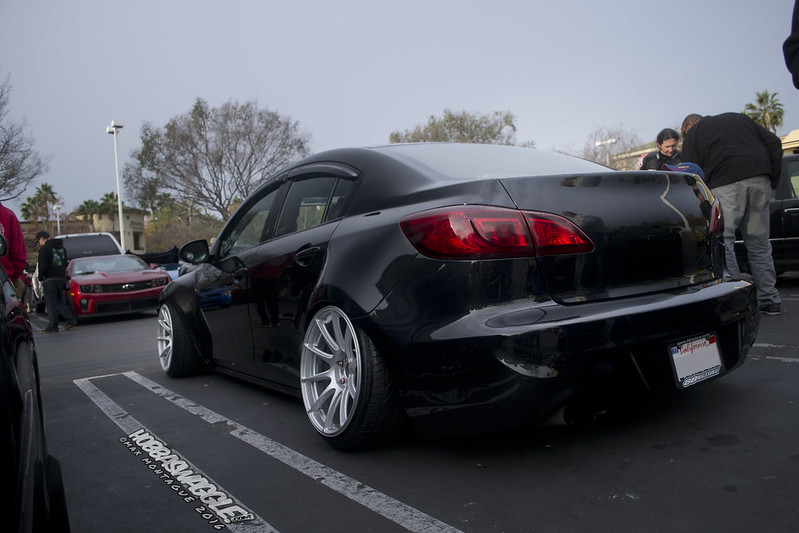 One of the late arrivals that got heaps of attention was this Mazda 3 (as far as I can tell!) that checked every cool-guy scene-point box with a ton of custom body-work, stretched tires over low-offset wheels, and air suspension. I have a feeling this one will be making its rounds once the show ‘season’ starts around here, but there’s still something about it that feels really cookie-cutter… Hopefully there are some personal finishing touches that are waiting to go on this because I think a little color would go a LONG way to making this thing feel like it’s owned by a person rather than a company trying to get social media attention… 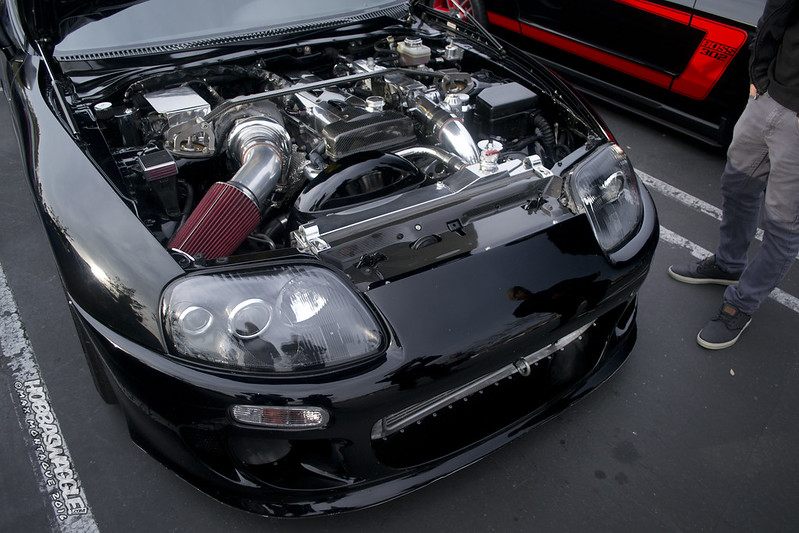 You had better bet there was a HUGE crowd around this single turbo JZA80 with its hood popped for the entire meet, understandably so. 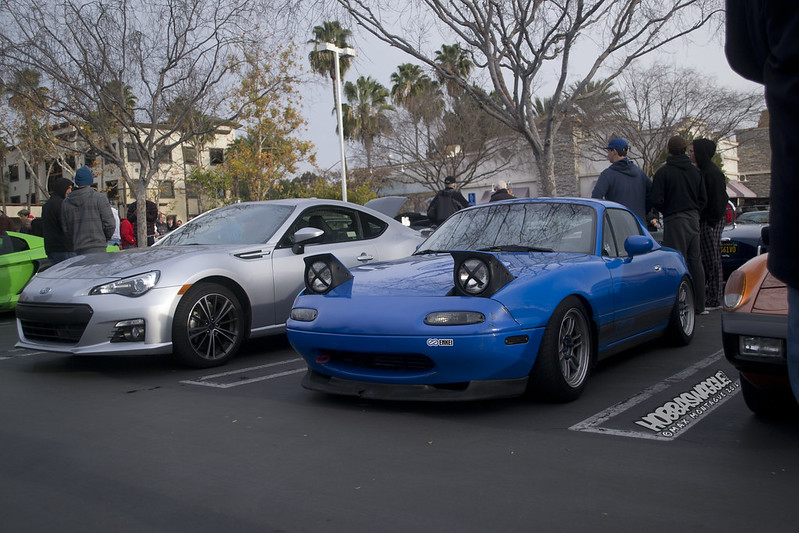 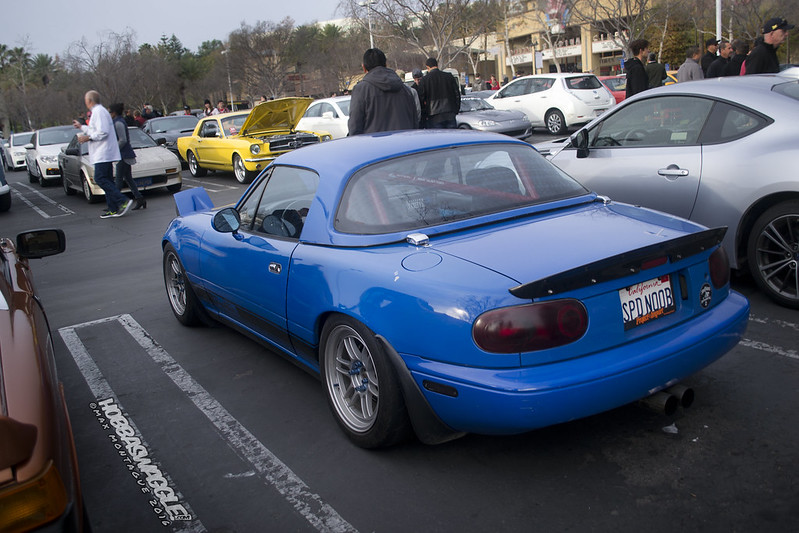 It’s always extra cool when you get to see someone’s car that you know at a meet! Yousef’s miata has been constantly evolving and it’s been really fun to follow his progress, easily my biggest inspiration to buy a miata! 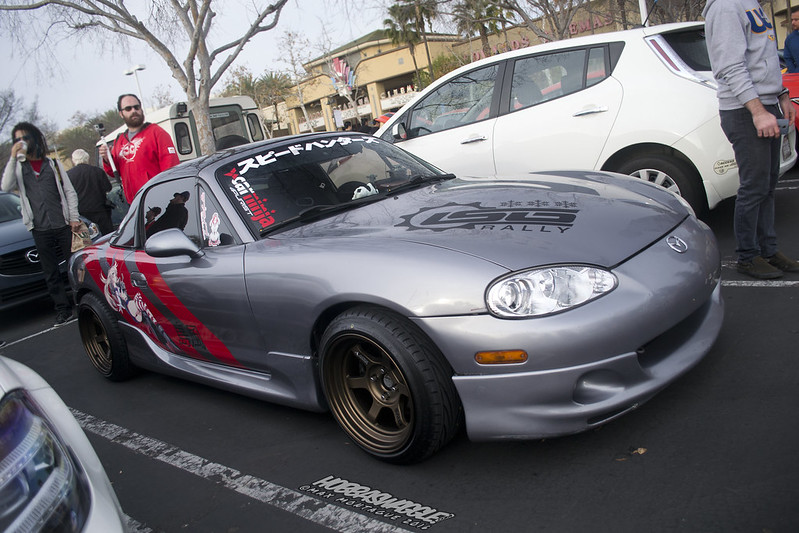 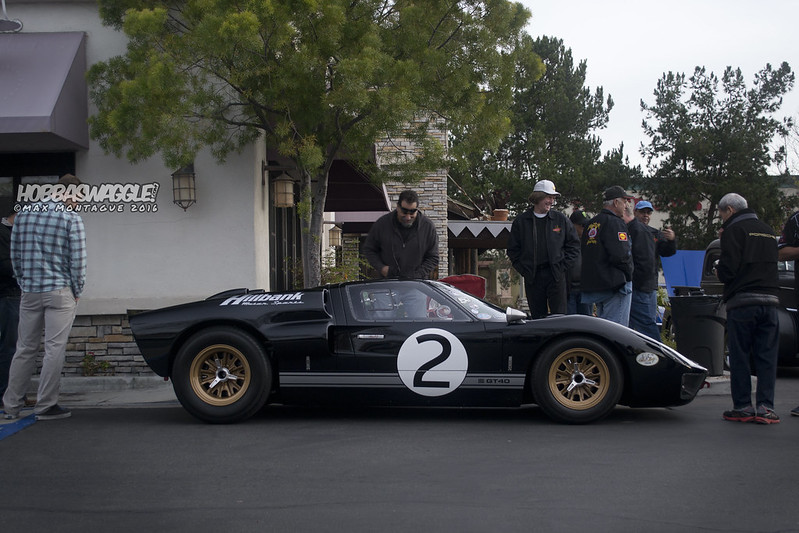 Another car that had a gargantuan crowd around it (duh) was this actual, vintage GT40 racecar. The Ford that beat Ferarri! 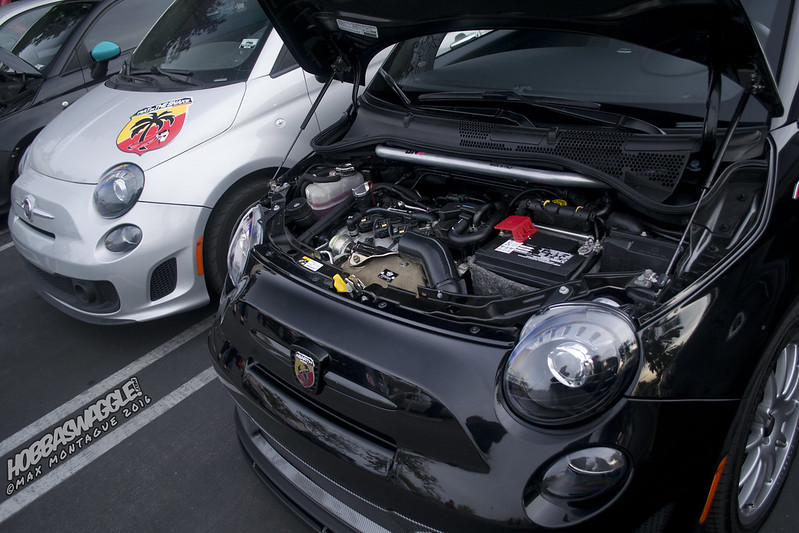 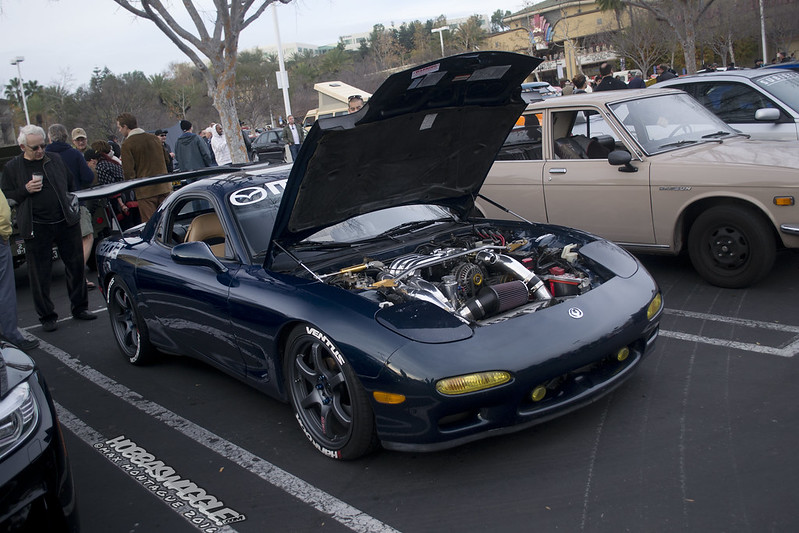 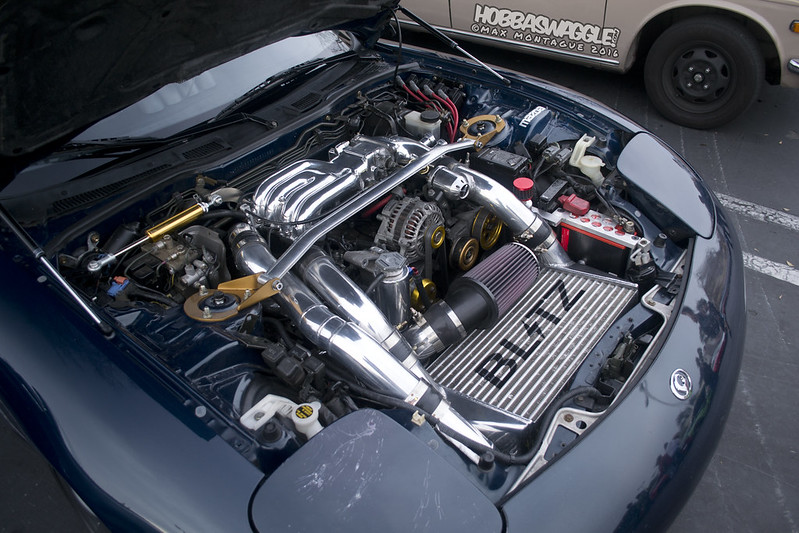 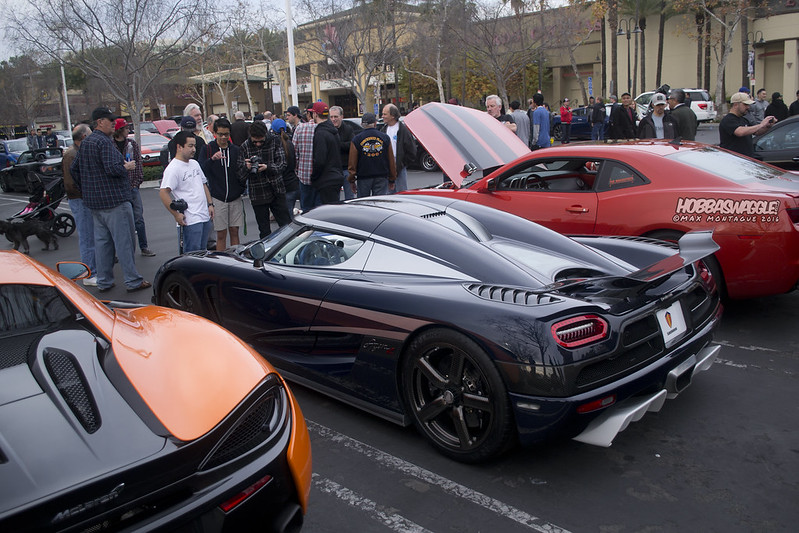 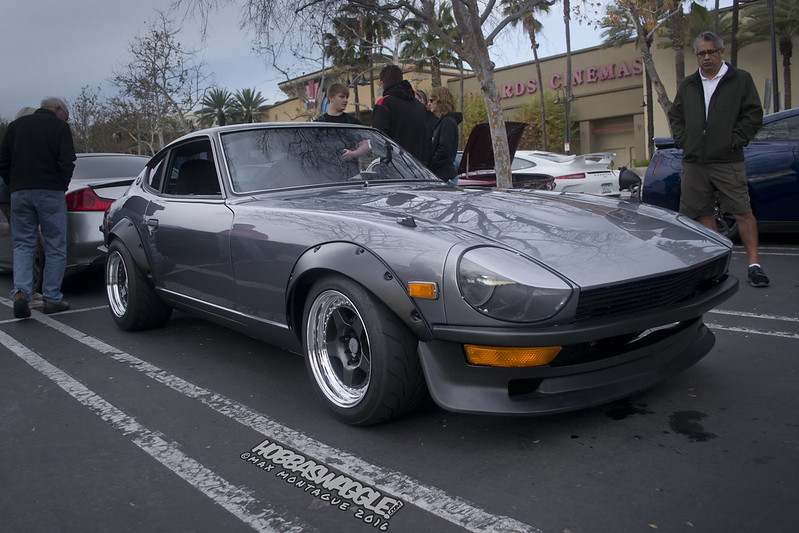 This tasteful Z was also surrounded by onlookers for the majority of its time spent at the meet, as anything that can pull off Work CR-01’s and fender mirrors should. 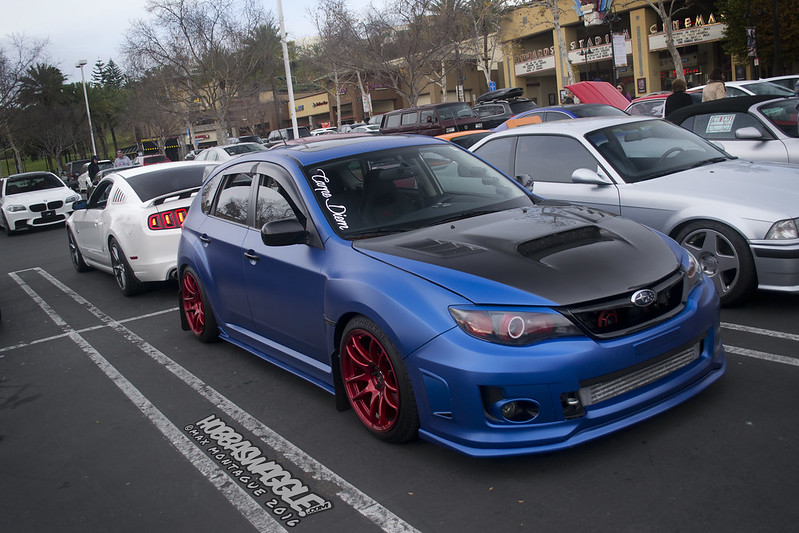 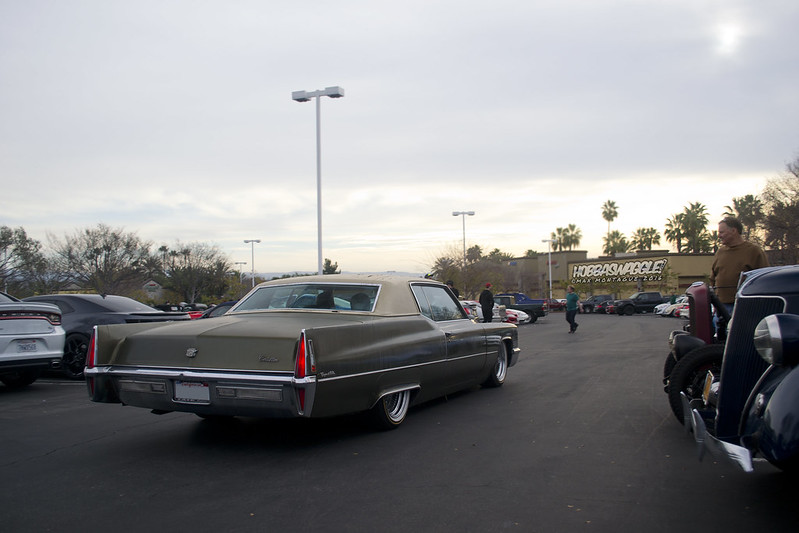 Definitely going to be attending this meet as regularly as possible from now on!