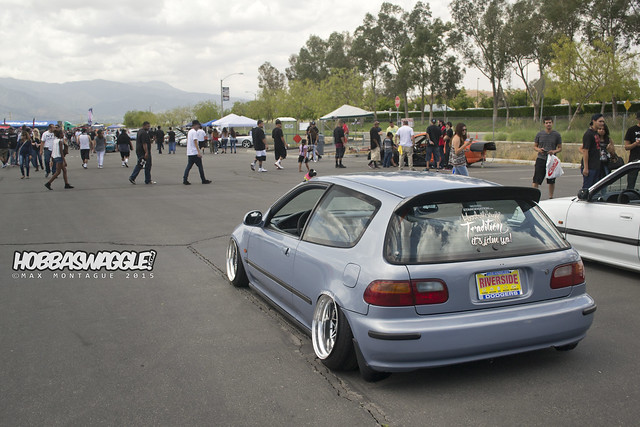 I’ve been to Eibach’s annual Honda meet a few times now, and every time it draws a HUGE crowd of Honda owners and enthusiasts that fill up Storm Stadium’s parking lot right on the edge of Lake Elsinore.  There were a number of really awesome cars there with some good attention to detail and style…but to be honest with you, the majority of the vehicles in attendance were people’s daily drivers: essentially 100k+ chassis cranked down on fake coilovers and fake wheels with bacon fenders as far as the eye could see.  It’s frustrating to me when I see things like this because it feeds into the negative stereotypes associated with Honda owners, of which there are clearly more than one kind.  There were cars with any and all kinds of theme: time attack, circuit racing, drag, VIP, street cars, sleepers, weird front-to-rear-wheel-drive conversions and many cars that fit into the new direction of ‘USDM’ street-scraping style, but for every fantastic example of a category with clean and quality execution there were at least three faded, beat-to-hell sedans on Rotas covered in team/sponsor stickers.  It’s a bizarre type of pride one must have to display their clear-coat fading DA integra on Drag wheels with Work centercaps…but let’s not focus on that! I DID see an authentic right-hand-drive integra on REAL Spoon SW388’s outside the show in the parking lot! There were a good number of track-focused weapons stripped down to the bare essentials for pure, raw functionality. And, really, who doesn’t smile when they see a rear-wheel drive conversion on an EK civic!?  As is often the case when I go out to a meet or show, it’s a roll of the dice.  I could end up wasting my time and gas and only get a few shots of a couple average cars, or it could be a situation where I’ve got to kill three or four days sifting through thousands of shots of Formula Drift cars flying sideways pouring smoke.  The gamble of not knowing what I’m going to encounter when I show up is just as much fun for me as trying to get a stable shot of a car rolling by, and it really wasn’t too hard to find the diamonds in the rough this year at Eibach.  Stay tuned for Part 2! 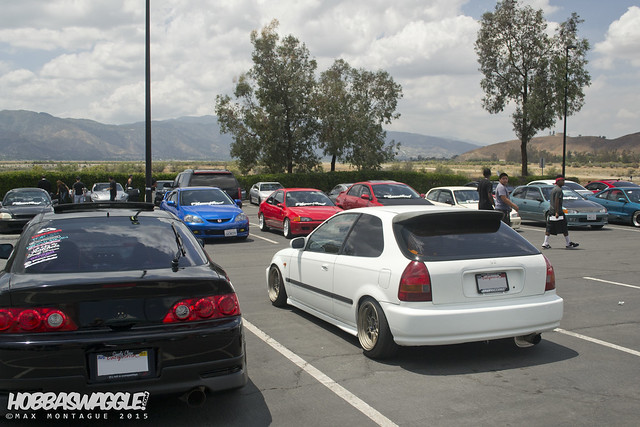 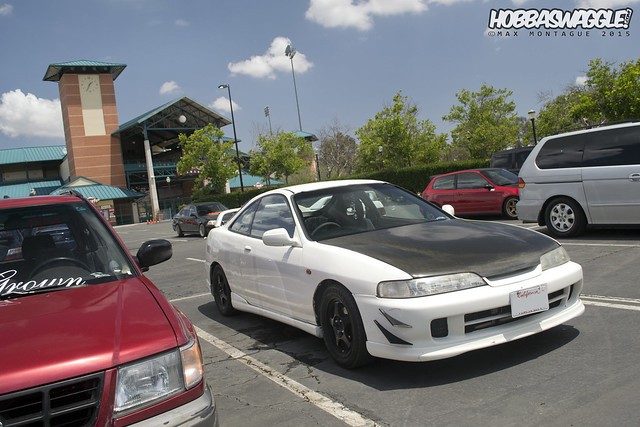 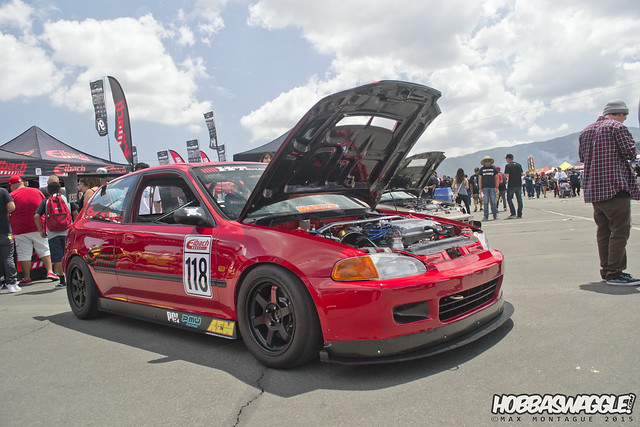 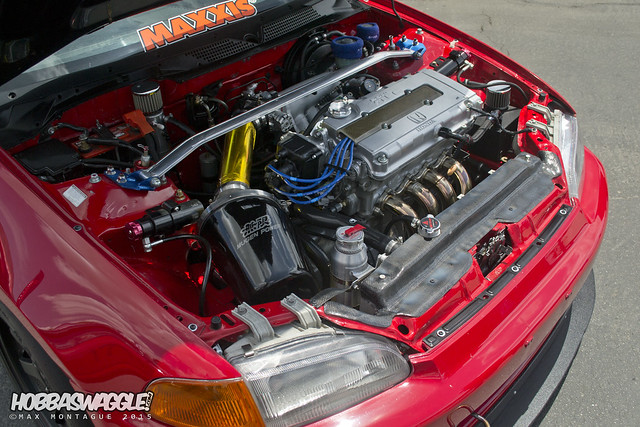 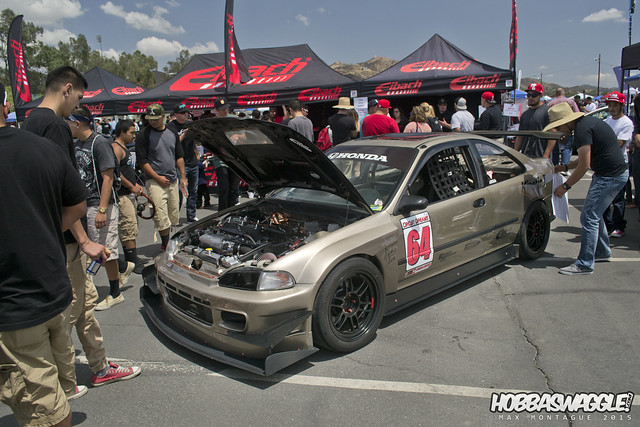 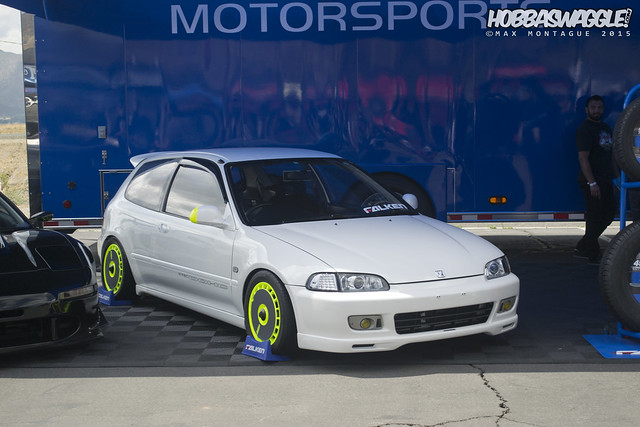 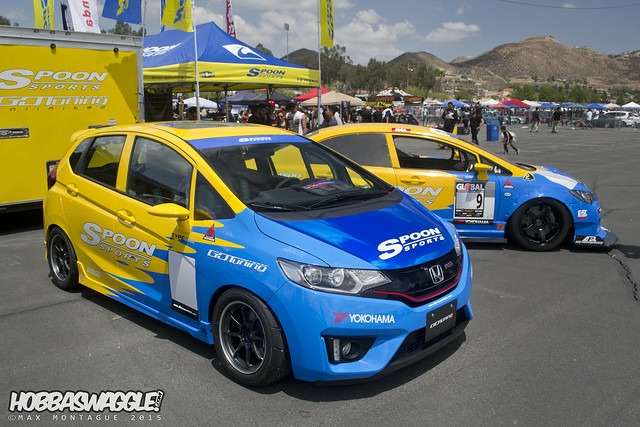 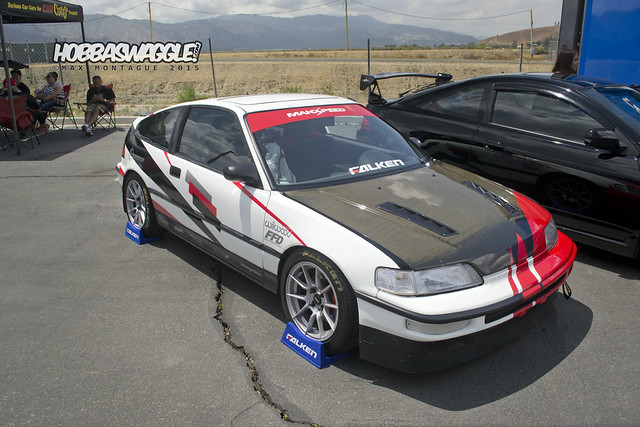 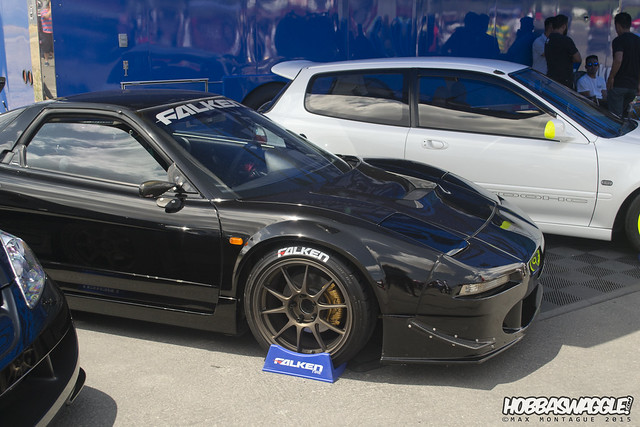 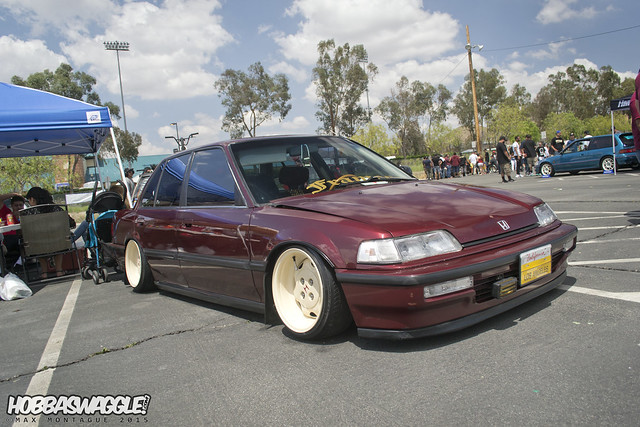 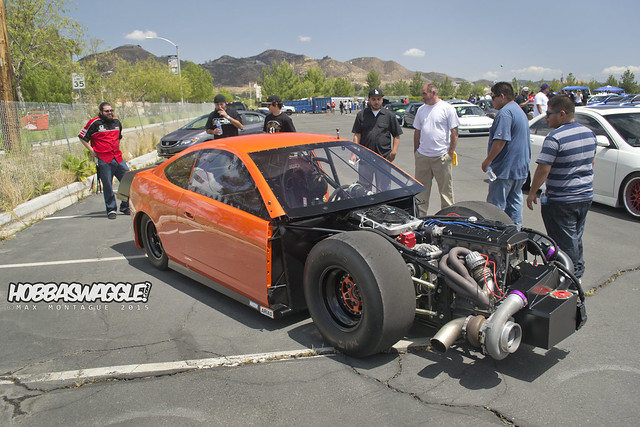 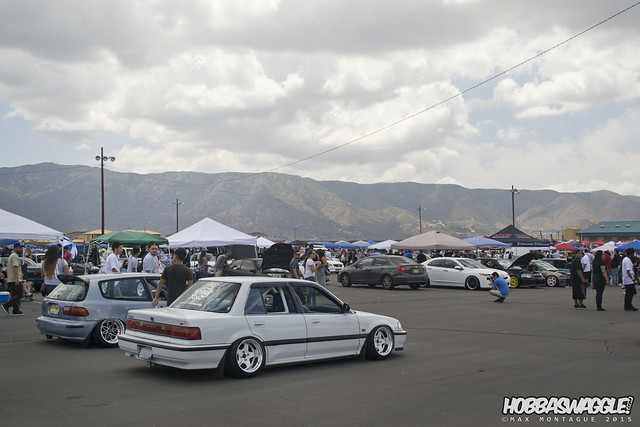 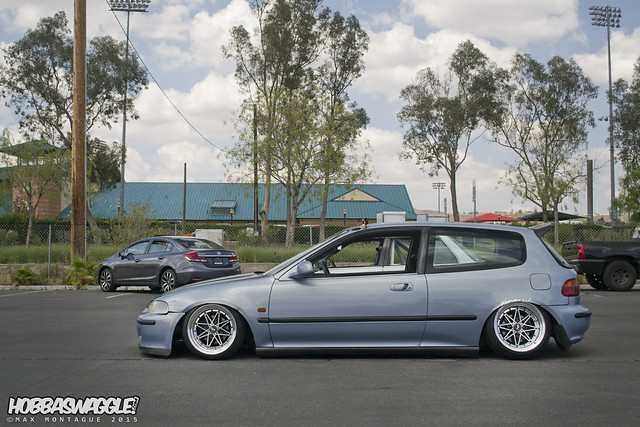 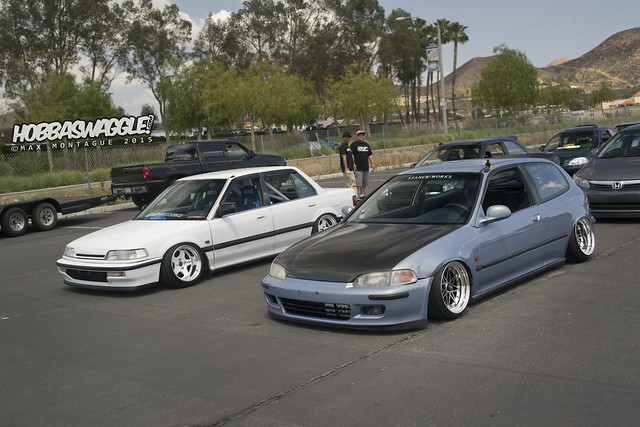 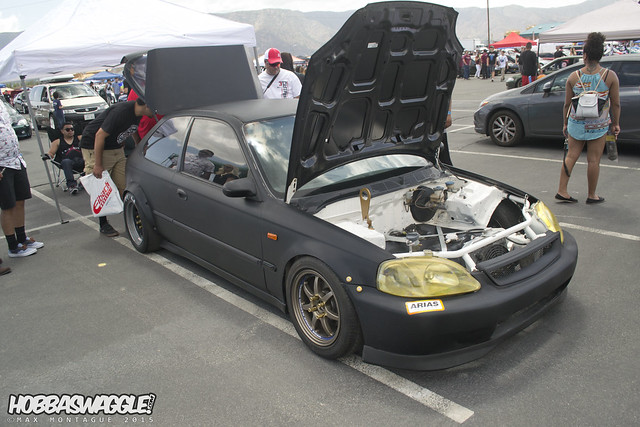 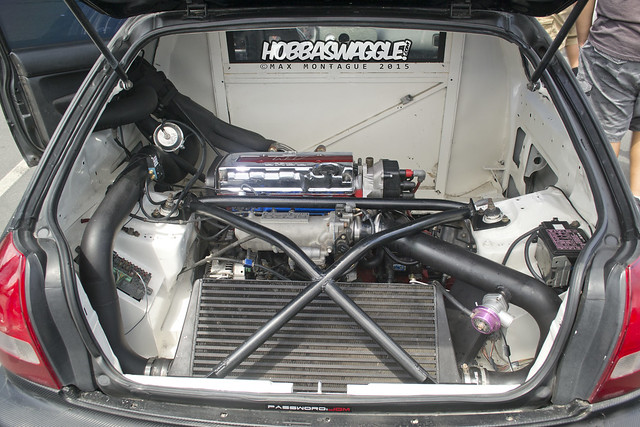 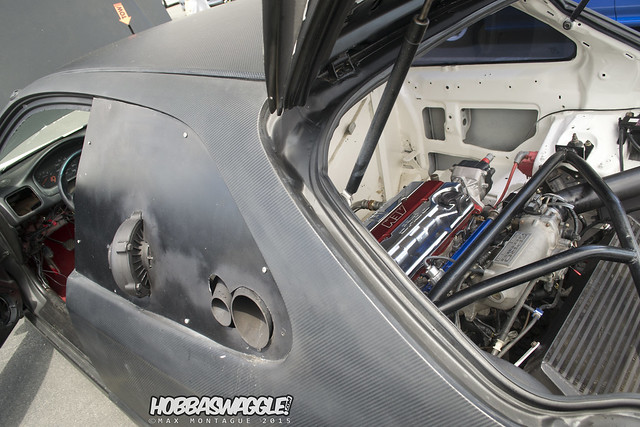 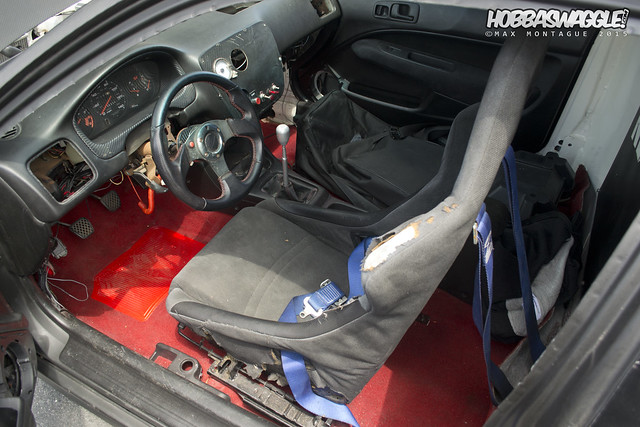 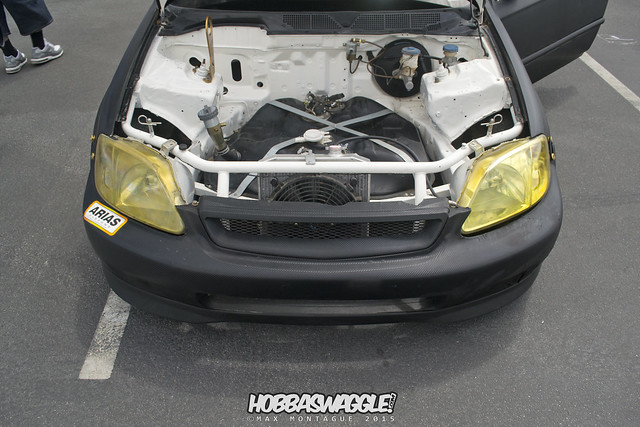 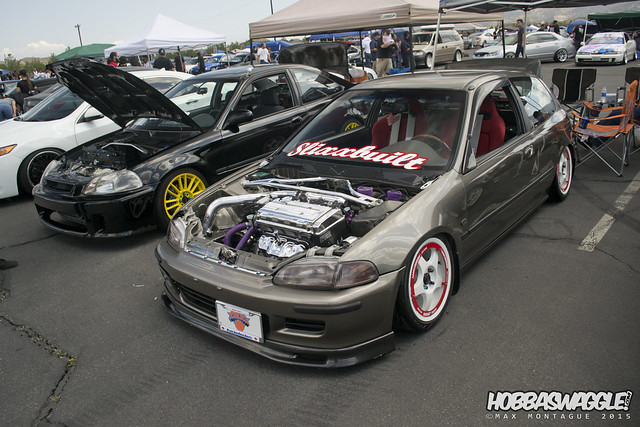 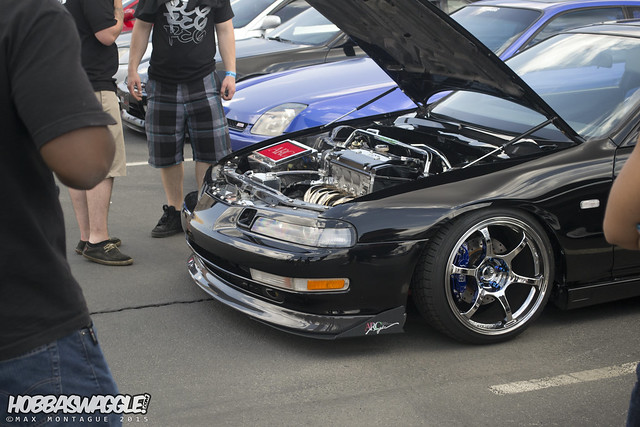 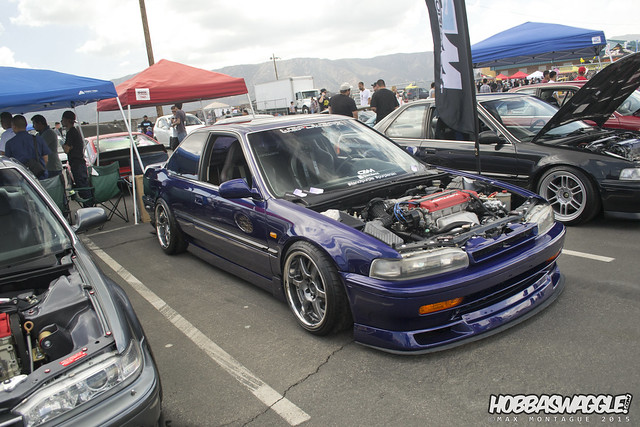 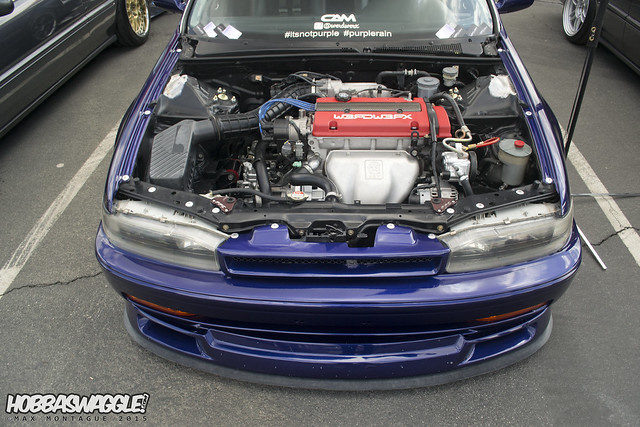 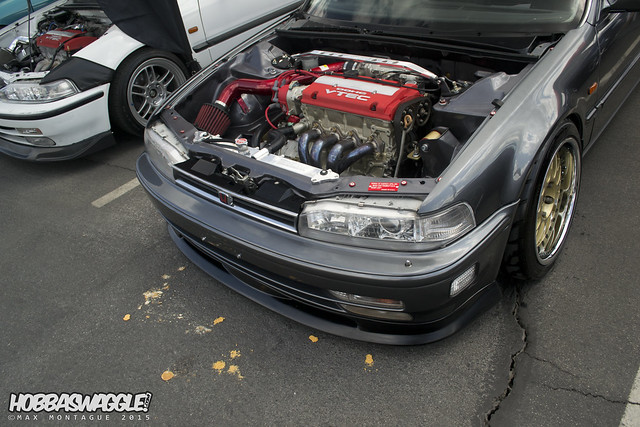 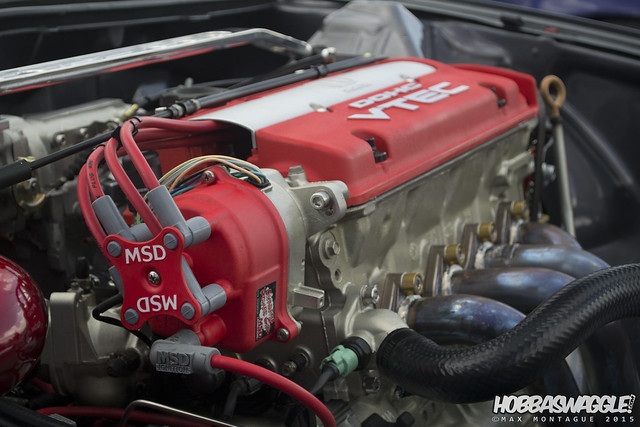 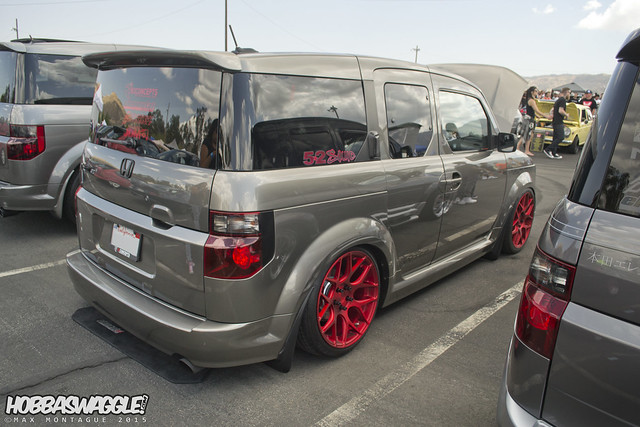 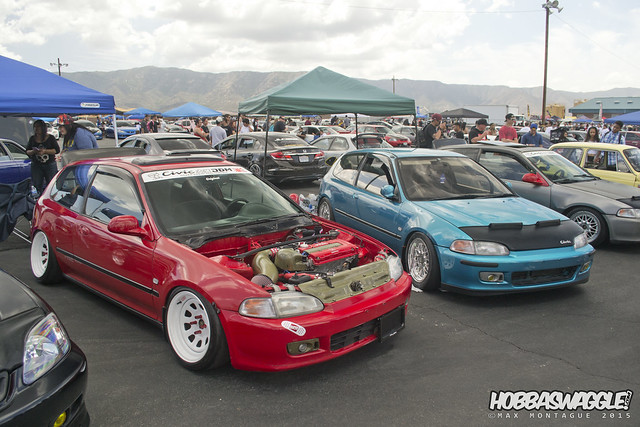 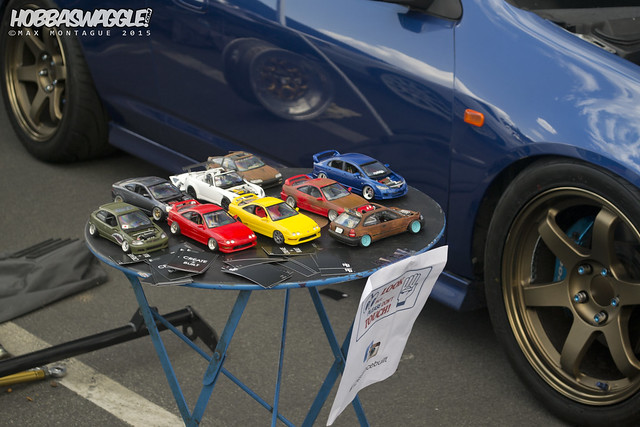 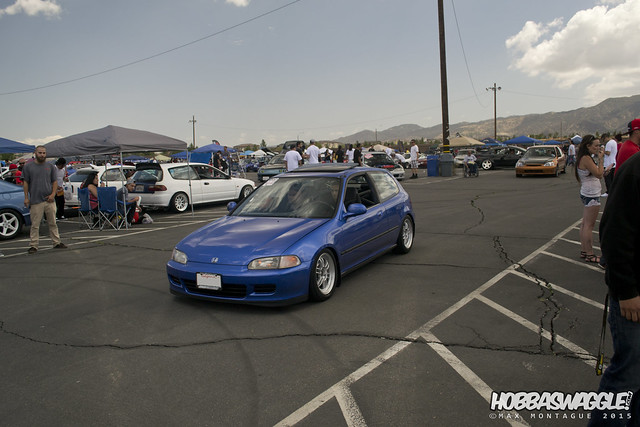